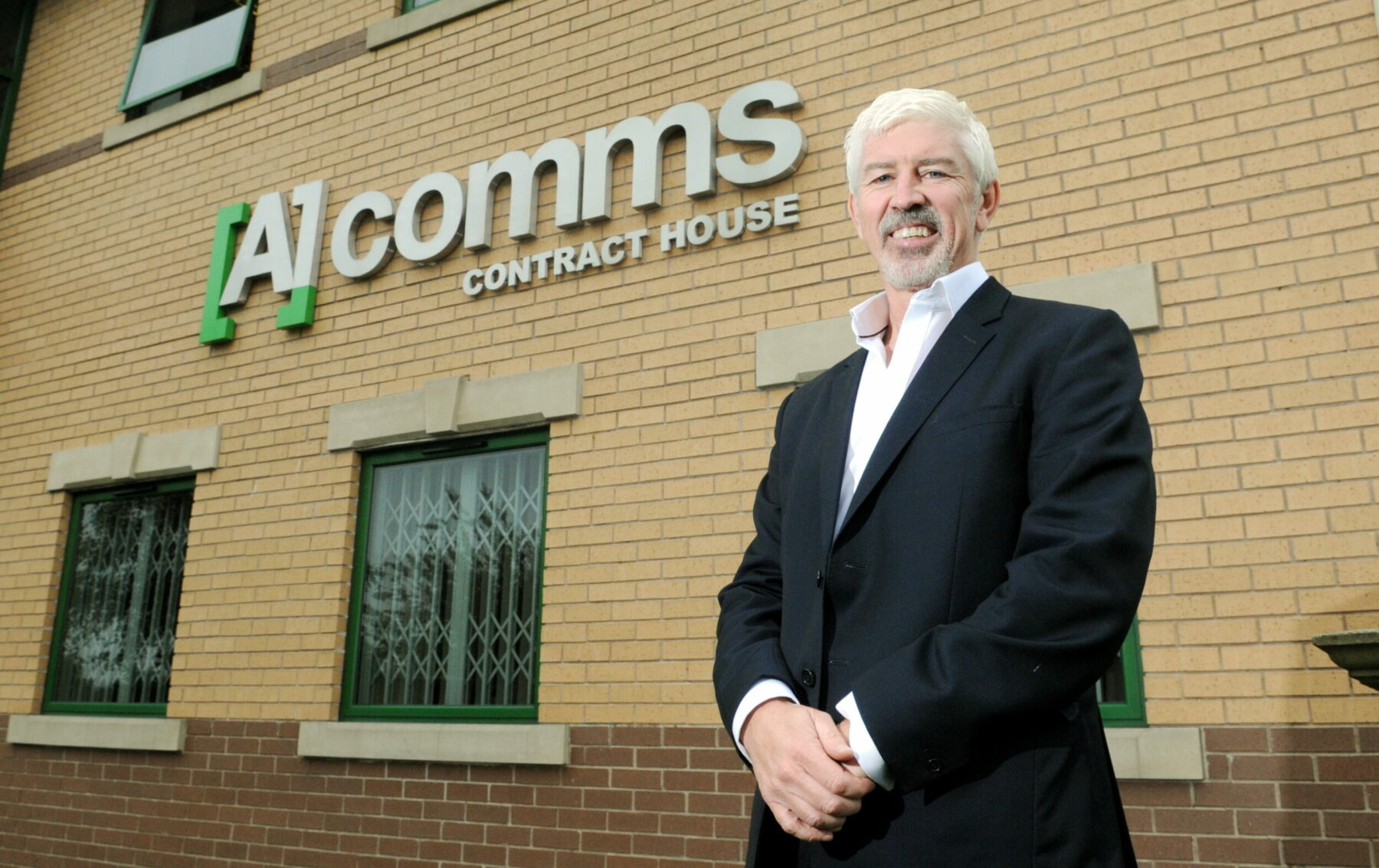 A1 Comms, now known as Yappl, are proud to announce that they witnessed a record-breaking turnover in 2018 as predictions confirm they are set to hit upwards of £130 million by the end of their financial year in March.

The news of this comes as A1 announce that they are setting their sights on a target revenue of £150 million over the coming year. Surpassing the £150 million mark for the year end 2020 would mean a growth in turnover of over 13% and A1 Comms are confident that they will achieve this.

What it means for the company

With A1 Comms’ financial year end fast approaching, data indicates that the business will not only reach a turnover of £130 million, but in fact exceed it. This unprecedented growth reflects more widely the constant expansion of the Derbyshire-based company and confirms 2018 as A1’s most successful yet.

During the preceding financial year A1 were successful enough to generate a turnover of £120 million; an incredible jump from previous figures which were closer to £80 million. This year’s turnover figures once again see an increase of more than £10 million, jumping from £120 million to more than £130 million.

Forecasting suggests that overall profits will exceed £2 million this year, which is another incredible rise. In the year end 2018, A1 Comms reported a post-tax profit of £635,000, but with figures this year expected to be over £2 million this means profits will be three to four times higher than in previous years.

What A1 Comms have said

A1 Comms’ CEO, Paul Sisson, is delighted by the news and confirmed that “2018 was our best calendar year by a long way, and the work that we did in 2017 has paid its rewards. In our last financial year, we grew our turnover strongly from around £80 million to £120 million. This year, our turnover won’t have grown as much but our profits have grown significantly.”

Part of A1’s continued success is down to their fantastic deals. Last Black Friday alone generated £10 million-worth of sales for A1 Comms through its consumer-facing brands Buymobiles.net and Affordable Mobiles.

Sisson said that the success of the promotional event meant that staff were working around the clock to meet consumer demand, which continued over the Black Friday weekend and even into the following week.

He added that “more and more consumers are looking for value and are turning online which is where the bulk of our business is. We turned over almost £40 million in the last quarter, over the Black Friday weekend we made over £10 million-worth of sales and needed staff to work night shifts to process the orders.”

More widely, A1 Comms’ success didn’t go unnoticed. The company received recognition for their hard work as they jumped over 10 places in the Derbyshire Top 200 Business Awards to set their sights on a spot in the top 10.

In the wake of this amazing news for A1 Comms, the future looks bright. Sisson confirmed this, stating “in 2019 we’re aiming to turnover £150 million, that’s not far off twice the turn over two years ago. What we’ve been able to do is double the size of our business without doubling our costs which is where our profits come from.” 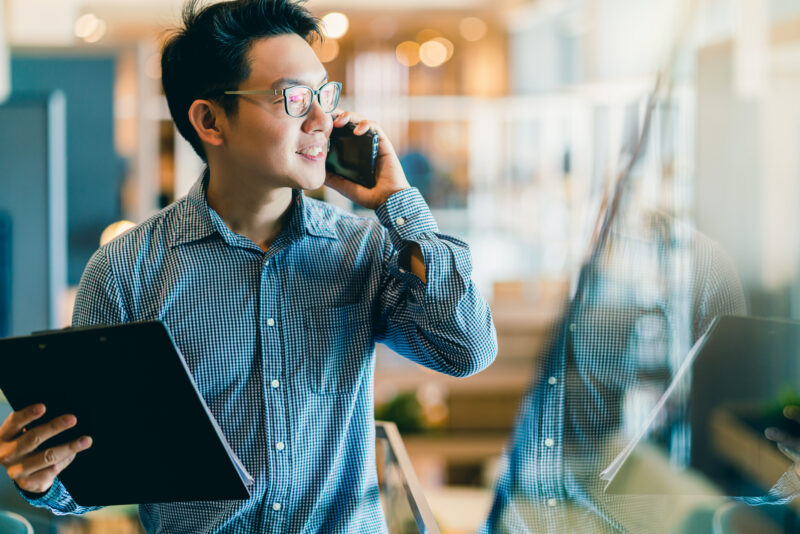 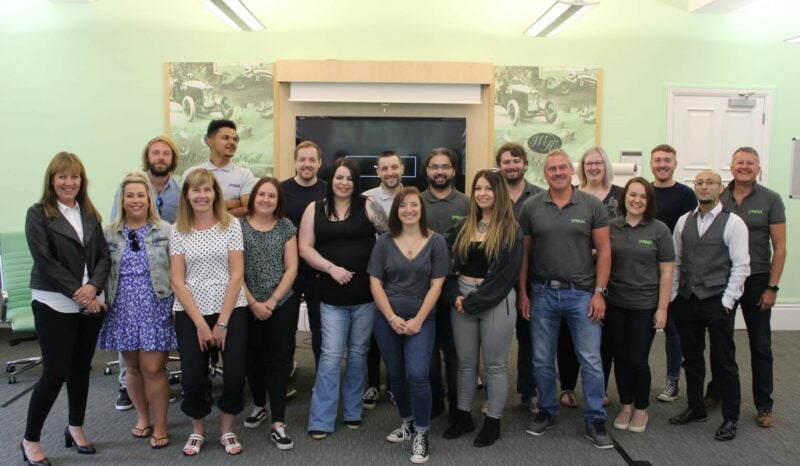 † RPI+/CPI Price Increase - Each year, your business airtime tariff will be adjusted according to a Fixed Annual Price Change (Three), RPI+ (O2) or Consumer Price Index (EE, Vodafone) rate of inflation. Your bill will be adjusted in March (EE) or April (O2, Three, Vodafone) by 4.5% (Three), or the rate announced in January (EE, Vodafone) and February (O2) that year (plus 3.9% on EE, O2, Vodafone).

We use cookies to ensure that we give you the best experience on our website. If you continue to use this site we will assume that you are happy with it.AgreeDisagree